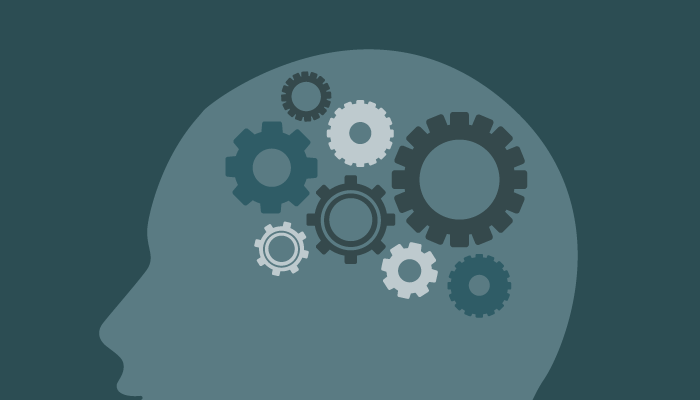 A large-scale study was conducted to investigate the mindsets of business leaders when they were at their most effective and delivering their best results. In-depth structured interviews were conducted with 503 executives over a ten-year period. When performing at their highest level, they were found to be governed by identifiable mindsets, or sets of attitudes and beliefs, that propelled them to their highest achievements. Eight distinct mindset themes were identified, and each leader revealed some combination of these eight mindset themes in ways that gave them the most power.