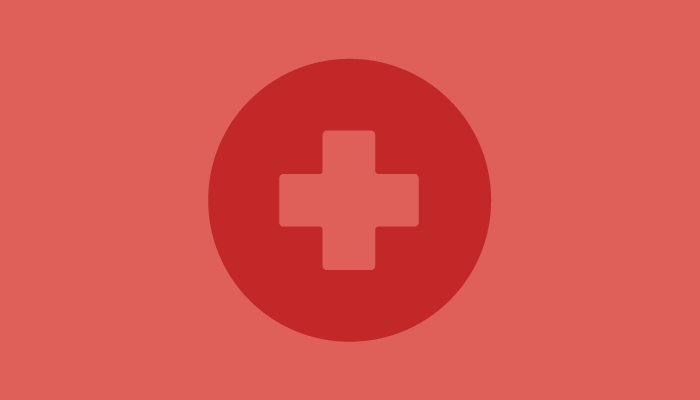 US Division of Global Pharmaceutical Company

The vice president of US Sales was determined to establish his 6,000-person organization as the best in the industry. This required an exponential increase in productivity, which he knew wouldn’t happen with their current ways of working.

He also knew change had to start with his eight-member senior leadership team. “A critical component of our work was starting with the senior team and having our senior leaders model the behaviors we wanted to see in the organization. Once people saw the leaders changing, they got on board,” he said.

SOLUTION: CHANGING HOW PEOPLE THINK CHANGES WHAT THEY PRODUCE

Long-standing ways to measure and manage productivity included the number of calls made, the quality of calls, the willingness of physicians to prescribe their products, and gains in market share. The leader understood that letting process take over could be dehumanizing. He was inspired by Henry Ford’s notion that every pair of hands is attached to a head and a heart. He worked with Gap International to shift the focus from process to what could be possible. “What we did was release the head and heart to really get involved in the work,” he said. “Ultimately people found meaning in their work, and it gave them energy.”

The leadership team’s mindset shifted from having to get to an endpoint themselves, to enabling the people that followed them to get there. Then, their people changed from a mindset of doing things because they were told to do them, to taking responsibility for exploring growth opportunities and then realizing those possibilities. “We brought individual accountability into the workplace and inspired each individual to see their own potential. They started to consider what was possible with each physician and what was possible if they collaborated with their colleagues.”

The new mindset of possibility and accountability created a significant surge of productivity, which created a more enjoyable and open workplace where people felt they could contribute more. They felt more valued, and they felt their work was more valuable.

The leader viewed Gap International’s focus on their real-time business issues, rather than abstract concepts, as an important advantage. The sales team considered the expected results, and then envisioned what would be possible if obstacles were removed. This liberated them from the thinking that had kept them from delivering the results they wanted. According to the leader, “Most of the time at work we try harder, but putting out more effort inside the same framework of thinking likely will only make you busier as you continue to deliver the same results.”