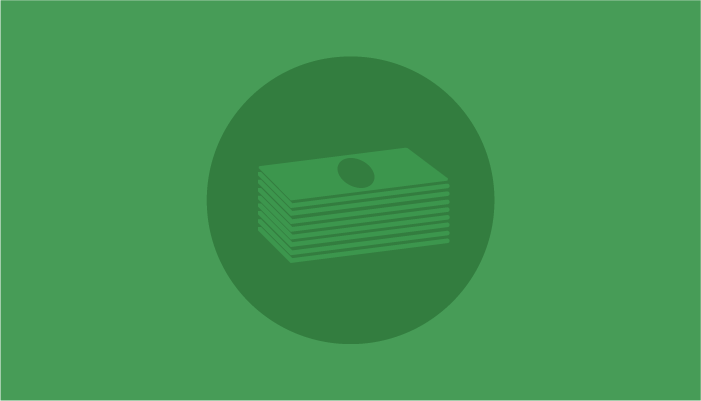 PNC is a diversified financial services company offering a wide range of services for individuals, small businesses, corporations, and government entities. At the time of the engagement, their Retail Bank was the largest division in the company, providing deposit, lending, cash management, and investment services to more than two million consumers and small business customers across seven states. The bank had over 10,000 employees, 800 branches and operated over 6,000 ATM machines.

As the dot-com era emerged, people began to believe that the traditional bricks-and-mortar retail banking industry might be less viable over time. The Retail Bank’s top-line growth had been flat for five years, though it was still delivering bottom-line profitability. It was being viewed as a source of short-term profit but not central to the long-term strategy of the company.

The CEO of the Retail Bank was committed to having the bank become a profitable, growth business with enduring customer, employee and shareholder value. He believed that by creating a compelling vision for the future and executing a strategy to bring that vision into reality, he and his team would be able to align the employees to achieve new levels of business performance and growth.

The CEO of the Retail Bank and his executive team partnered with Gap International to design and execute a breakthrough performance initiative. A set of four strategic outcomes was established to provide the focus of the initiative: 1) Winning the hearts and minds of employees; 2) Winning the hearts and minds of customers; 3) Being indispensable to the communities they served; 4) Having their shareholders view the Retail Bank as the lifeblood of the organization.

Gap International executed a multi-phased approach which was customized to integrate with the company’s existing organizational structure, processes and programs and included monthly business meetings, leadership courses and one-on-one coaching with senior leaders. The approach began with the executive team and the top 30 leaders in the organization to create alignment around the growth strategy. It focused on bringing new thinking to the current business and delivering on a set of breakthrough business outcomes each year.

Subsequently, the approach was cascaded down to the next 180 leaders in order to expand the range of impact, and ultimately it was extended to engage and align the entire organization. Included in this process was a series of alignment sessions and leadership modules to engage the entire 10,000 person organization, which was critical to delivering the transformational change.

In working with Gap International, the leaders created a shift in the mindset of the organization— from one of managing a declining business to one of leading a growth enterprise. They took on leadership at all levels and with all aspects of running the business. This created breakthroughs in the growth of their business, customer retention and innovation in the marketplace. 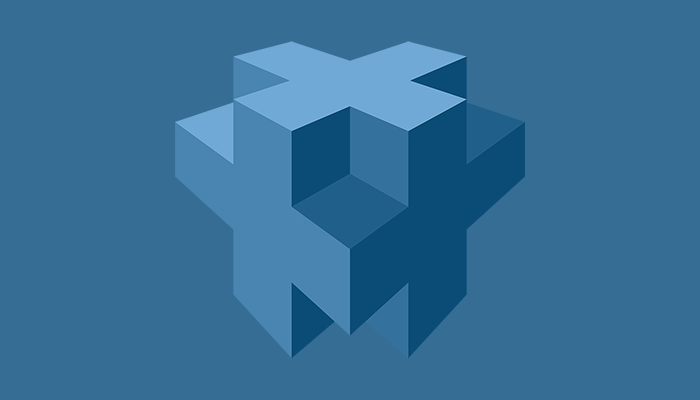 Finding and Collecting the ‘Pluses’ 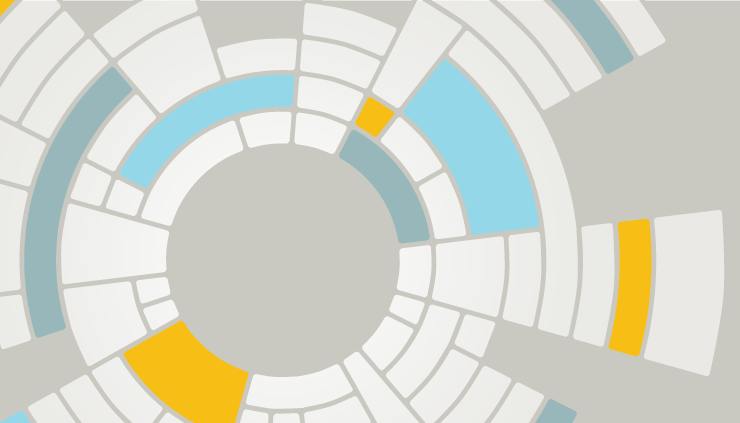 How to Inspire Innovation at Every Level of Your Business 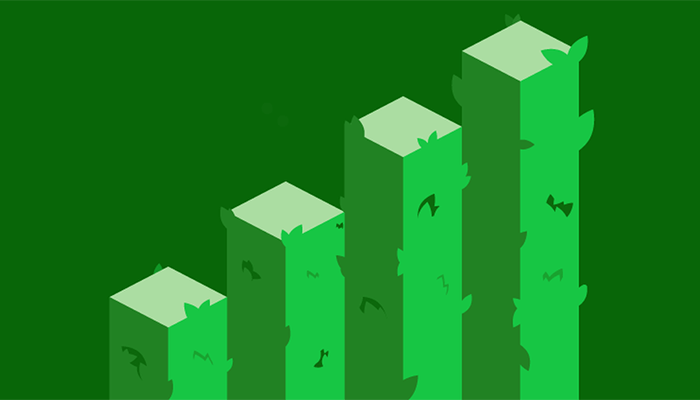 What Every CEO Should Know About Organic Growth